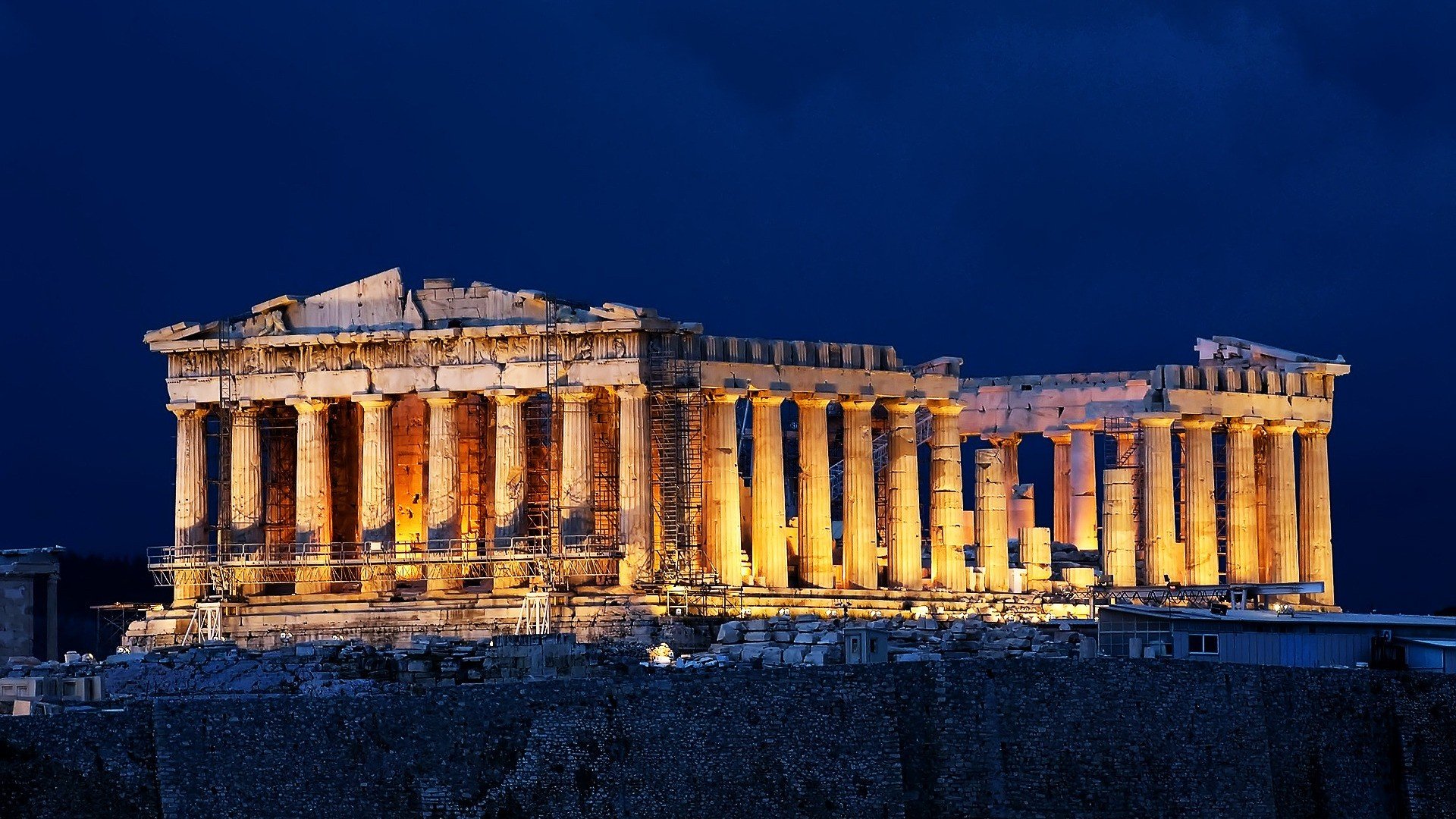 “It’s a story of stones and men. Stones for building solid houses, small stones for decorations and embellishments.”
Venetian terrazzo is one of the oldest flooring techniques used in architecture; it was used back in Ancient Greece, where floors made from river stones were laid and cemented with lime and clay.
Later on, in Roman times, there were new developments in flooring techniques, the most interesting being opus signinum – made with a mixture of cement and lime – and opus segmentatum, with marble chips embedded in the mortar.
Subsequently, with the Barbarian invasions, this art faded away.
Centuries later, Italian craftsmen from the Friuli region rediscovered and spread the art of ornamental flooring, using cobblestones of various colours, with the addition of beautiful stones of various sizes and precious marble to create stunning colour effects.
The commercial development and urban expansion of Venice attracted a number of Terrazzo craftsmen, with their so-called “battuto” floors; their technique was further refined and the surfaces decorated with granules and chips arranged in irregular patterns.
Their success was such that by the end of 1400 simple or decorated marble terrazzo was the most common type of flooring in Venice and the surrounding stately homes in Veneto, as well as in other Italian regions; the use of terrazzo floors became so widespread that they have been the object of art associations since 1586.
Today’s increasing popularity of this type of flooring has resulted in the need for industry professionals to protect the constructive and aesthetic characteristics of terrazzo floors, and this commitment has led to the creation of the Venetian Terrazzo Consortium.